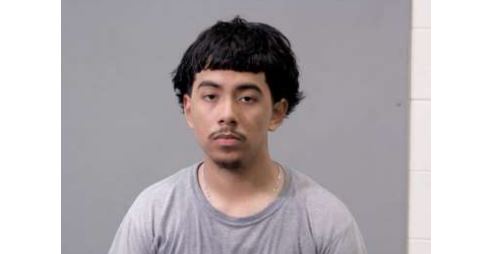 An 18-year-old Joliet man has been arrested after allegedly trying to steal a car on Tuesday morning. It was at 2:19 am, Joliet Police were called to the 400 block of Buell Avenue after a resident saw an individual inside a neighbor’s car, the resident also informed dispatchers that he was holding the suspect at gunpoint until officers arrived.

The suspect, later identified as Javier Morales, was seen by a neighbor inside a car while wearing gloves before police were called. Shortly after arriving at the scene Morales was searched and a flathead screwdriver was found. Officers also discovered that the steering column was stripped and the ignition appeared to have been tampered.

Javier Morales has been charged with Attempted Motor Vehicle Theft, Burglary to Motor Vehicle, Possession of Burglary Tools, and Criminal Damage to Property.