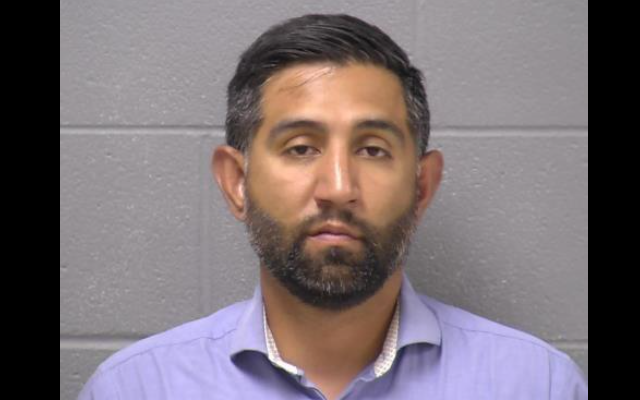 The Joliet Township supervisor who was arrested late last month after allegedly driving under the influence, has two previous DUI convictions. Angel Contreras of Joliet was arrested on June 19th around 2:40 am near the intersection of Western and Wilcox. He’s officially been charged with four felony counts of aggravated driving under the influence and one count of driving on a revoked license. Contreras has been convicted two previous times for DUI, once in Iowa in 2008 and in Indiana in 2015.

Joliet Police have told WJOL that while speaking with officers, Contreras “exhibited signs of alcohol impairment” according to Joliet Police spokesman Sgt. Dwayne English. He was elected as supervisor of Joliet Township in April of 2021.