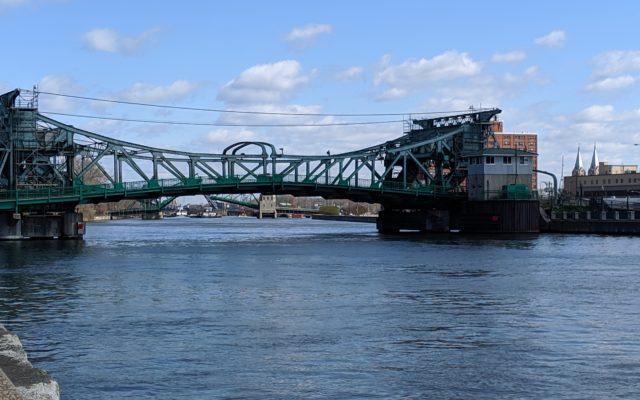 Joliet police were called to the area of the Jackson Street draw bridge in reference to a report of an unidentified male subject in the Des Plaines river on Monday night just after 7 p.m. Upon arrival, Officers observed a male in the water. While Officers were attempting a rescue, the male submerged under water and did not resurface. After an extensive search which included divers from the Joliet Fire Department, Plainfield Fire Department and a boat from the United States Coast Guard, an unidentified deceased male subject was located in the water at approximately 9:40 p.m. The Will County Coroner’s Office has been summoned to the scene. This case remains under investigation.