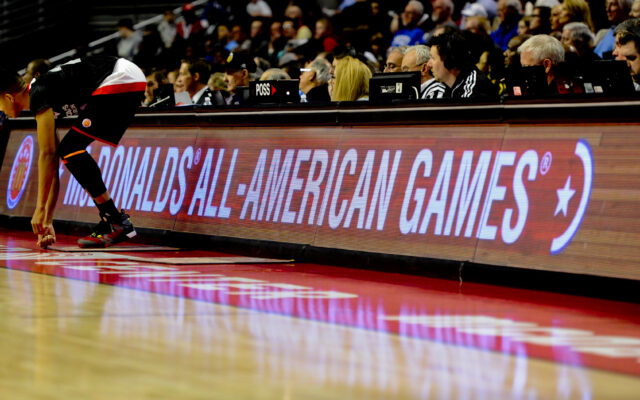 A Joliet West basketball player will represent Will County in one of high school basketball’s most prestigious prep all-star games. Point Guard Jeremy Fears Jr. was one of the 24 players selected to participate in the 46th McDonald’s All-American Game.

The last time a Chicago area player participated in the game was Stevenson’s Jalen Bruson in 2015. Max Cristie of Rolling Meadows was selected in 2021 but the game was not held due to COVID-19.

The point guard will play for Team West and will be a teammate of Bronny James, son of LeBron James. Bronny is the only uncommitted player participating in the game.

Fears signed with the Michigan State Spartans in November. The McDonald’s All-American Game will take place on March 28th at the Toyota Center in Houston, Texas. The game will also air on ESPN.