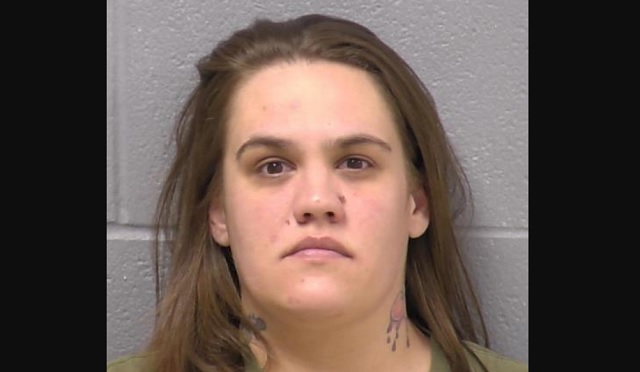 A 32-year-old woman was arrested earlier this week after an extensive drug investigation by the Joliet Police. Michele Hamer has been charged with Unlawful Delivery of Controlled Substance and Unlawful Possession of a Controlled Substance. Joliet Police told WJOL that Hamer was a suspect in an extensive drug investigation in which she was suspected of selling drugs during March and April of 2022. On April 5th officers conducted a traffic stop in the 1100 block of West Marion Street after Hamer was recognized as the driver. She was found to be in possession of Ecstasy pills and was placed into custody without incident.