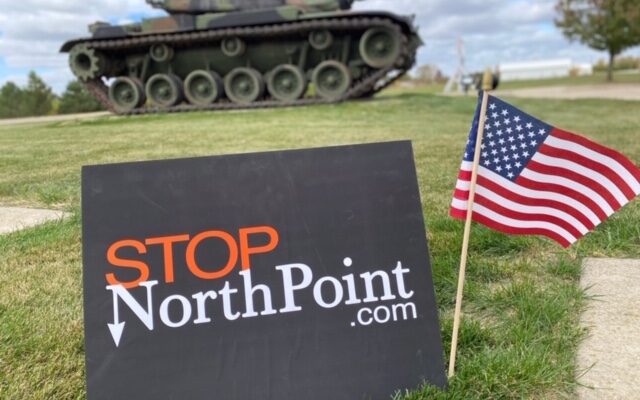 A Will County Judge has ruled that the city of Joliet can move forward with the upcoming NorthPoint hearings. Judge Theodore Jarz declined to grant a Temporary Restraining Order in an effort to stop the city of Joliet from holding pre-annexation hearings for the Compass Business Park. Stop NorthPoint LLC was seeking the TRO on the grounds that the city could not hold the hearings as they would violate Governor JB Pritzker’s Executive Order regarding public events during the pandemic.

The city of Joliet Plan Commission will hold their meeting Thursday at 4:00pm.