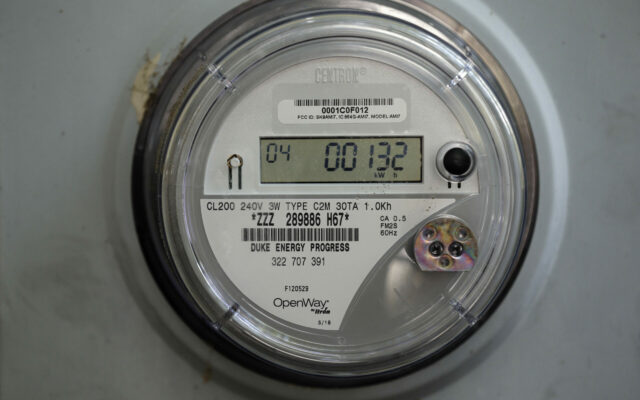 A federal appellate court judge is dismissing a 150-million-dollar class action lawsuit against ComEd and its parent company.  Bloomberg reports the suit was filed over a bribery scandal involving former Illinois House Speaker Michael Madigan.  A group of Illinois consumers wanted ComEd to reimburse Illinois residents for electricity rates that were raised following its participation in the bribery scheme.  The judge ruled that paying a state’s required utility rate isn’t a recognizable injury for a damage claim.