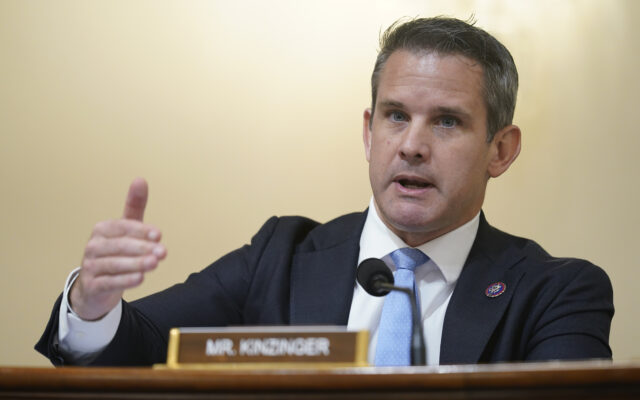 Illinois Congressman Adam Kinzinger believes Donald Trump knew he lost the 2020 election. Appearing on CBS’ Face the Nation, the Republican said Trump is “not mentally capable” to be president if he truly believes the election was stolen. Kinzinger also accused Trump of trying to stay in power against the will of the American people. Kinzinger is one of two Republicans on the House select committee investigating the January 6th Capitol riots last year.