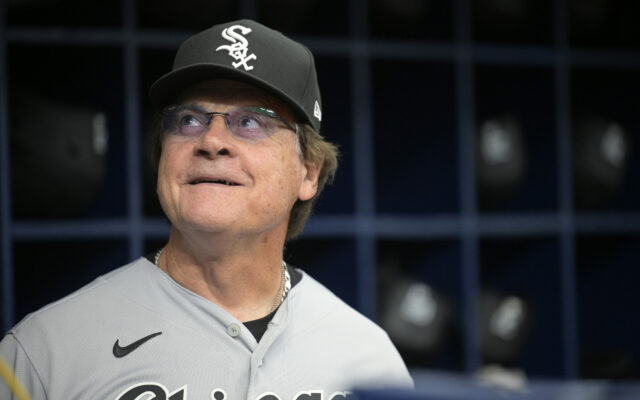 The White Sox will be searching for a new manager this offseason after Tony La Russa announced he won’t be returning for the 2023 season. La Russa said he was stepping due to health issues that have kept him from managing the club since late August. The 78-year-old returned to the Chicago White Sox before the 2021 season, leading the club to their first AL Central division title since 2008. However, the team failed to make the postseason this season after coming in with high expectations.