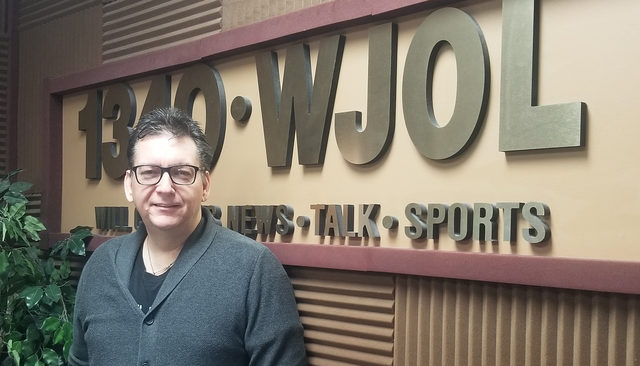 Two Chicago radio legends will be inducted into the new Illinois Rock & Roll Museum in southwest suburban Joliet. The late Larry Lujack, who passed away in 2013, was elected by museum members in the DJ category. Dick Biondi was named recipient of the Founder’s Lifetime Achievement Award and also will be inducted in the Hall. Other inductees include the groups Chicago, Cheap Trick and performers Muddy Waters and Buddy Guy. The ceremony will be held March 29th at the Renaissance Center in Joliet.