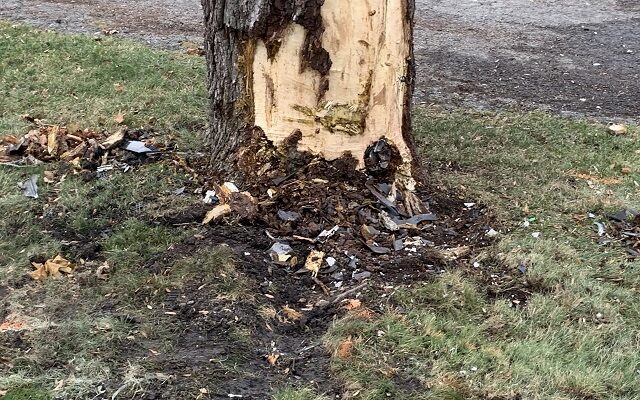 A Chicago law firm has filed a wrongful death lawsuit against the city of Joliet Police Department in connection with a fatal crash that occurred during a police pursuit from late last year. It was back on December 8th of 2021 that Joliet Police were pursuing a stolen vehicle that had been involved in an incident involving gunfire. As the pursuit approached Glenwood Ave the driver lost control and struck a tree which caused the vehicle to catch fire.

Three people were in the car at the time of the accident with 17-year-old Kahleel Gaines, Streeter being killed in the accident.  A week later, 18-year-old D’Shawn Amari Pierce died at the University of Chicago Medical Center in Chicago. A third individual, Montavian Jackson, survived the accident.

The Sherwood Law Group has filed the lawsuit. This is a developing story. Stay tuned to WJOL for the latest.