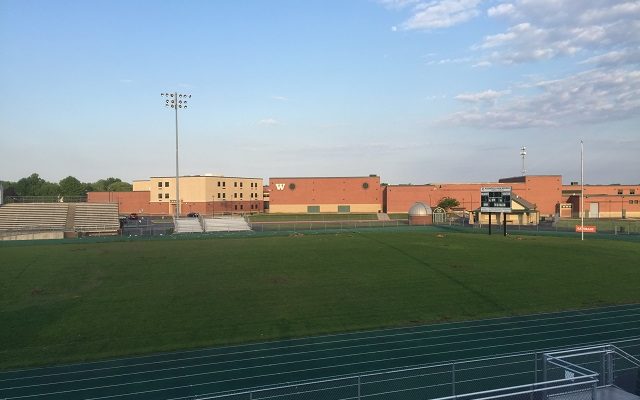 A lawsuit has been filed against Plainfield School District 202 and three football coaches regarding a sexually violent hazing incident surrounding the Plainfield Central Football Program. The lawsuit was filed on Monday and alleges that in October of 2019 two freshman football players for Plainfield Central High School claimed to be violated with broomsticks in the locker room by four other members of the team.

Monday’s lawsuit by the law offices of Romanucci and Blandin states that coaches were not present in the locker room but were aware that this type of hazing took place around the program. It’s also alleged that the the school district was not transparent with the investigation of the hazing. Attorney’s for the victims also state that there are other victims of similar incidents surrounding the Plainfield Central Football Program.