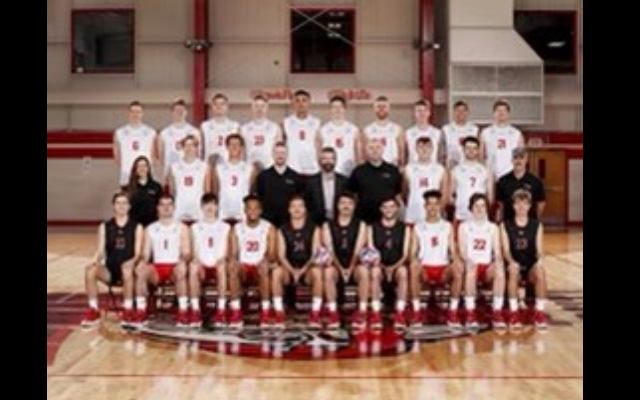 A victory tonight would land them in the national championship game on Saturday, against either Hawaii or UC-Santa Barbara. Tonight’s match can be watched at NCAA.com.