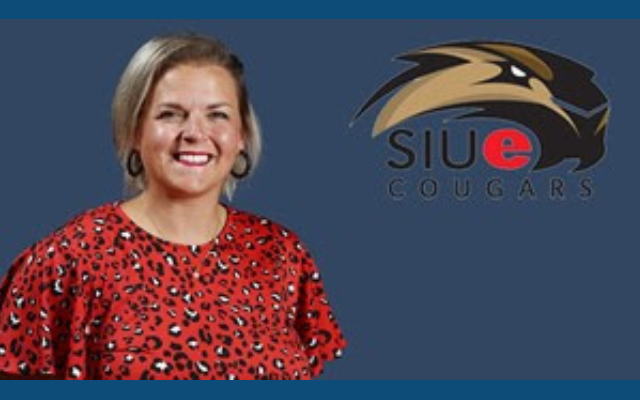 “Lewis University has been a part of our family’s lives for years, even prior to coaching here at Lewis,” Quigley Smith said. I cannot thank Lewis Director of Athletics Dr. John Planek enough for entrusting this successful women’s basketball program to me.

“It has been an incredible journey, one that I will never forget,” she continued. “The student-athletes in this program are the heart and soul and their futures are bright. Lewis will forever hold a special place in our hearts. Thank you.”

In four years, Quigley Smith and the Flyers finished with a record of 83-34 (.709) including three NCAA Tournament berths and one appearance in the Great Lakes Valley Conference Championship game. This past season, the Flyers finished second in the GLVC East Division with a record of 13-9, helping Quigley Smith to 2021 GLVC Coach of the Year honors.

Under her guidance seven players earned All-GLVC accolades including Jessica Kelliher who won two of her three straight GLVC Player of the Year awards and 2021 Freshman of the Year Jenna Badali (Oak Lawn, Ill./Mother McAuley).