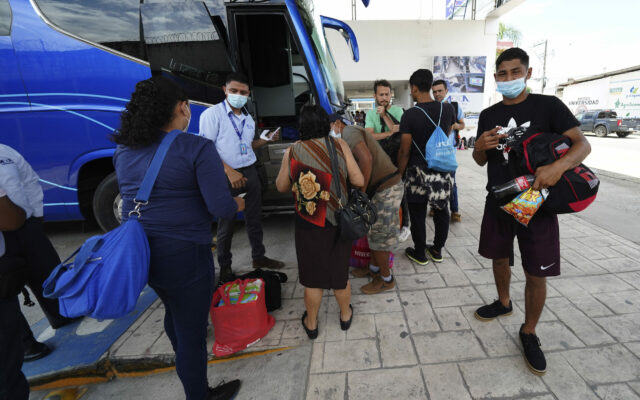 Mayor Lightfoot is calling out Texas Governor Greg Abbott after another group of migrants arrived in Chicago.  About 50 migrants landed in the city yesterday, just days after the first wave arrived.  Lightfoot says she is frustrated with Abbott for not collaborating and cooperating with the city to provide any support.  Abbott says he will continue sending undocumented immigrants to sanctuary cities like Chicago, New York, and Washington, DC until the federal government secures the border.