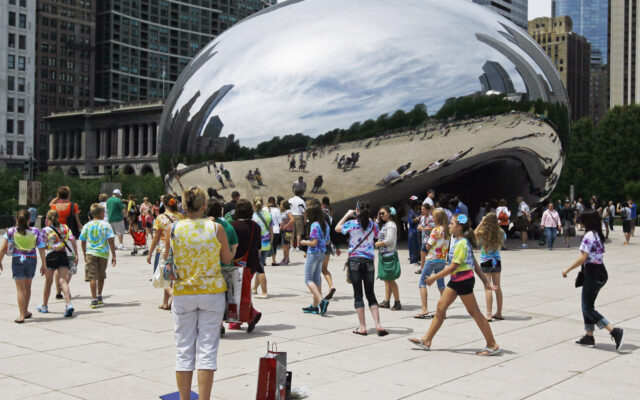 Mayor Lightfoot is taking further action to combat an outbreak of youth violence in downtown Chicago. The mayor announced yesterday that the city’s weekend curfew for minors is being rolled back from 11 p.m. to 10 p.m. Lightfoot already announced over the weekend that unaccompanied minors are banned from Millennium Park after 6 p.m. from Thursday through Sunday. The changes come after a 16-year-old boy was shot and killed over the weekend near “The Bean.”