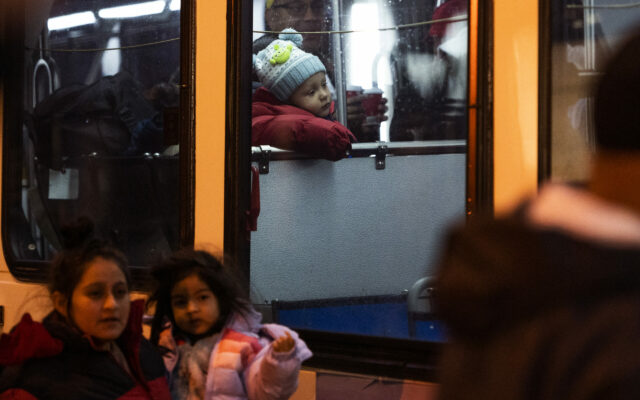 Chicago Mayor Lori Lightfoot is asking for state funding to help with migrants arriving in the city.  The Chicago Tribune reports Lightfoot sent a letter to state legislators from Chicago requesting 54-million-dollars to help fund emergency services to asylum-seeking individuals and migrants.  She noted that Governor Pritzker’s administration informed the city that the state will no longer be able to support city migrant services efforts as of February 1st.  Republican Texas Governor Greg Abbott has been sending busloads of migrants to sanctuary cities like Chicago, Washington, D.C., and New York City as a pushback against federal immigration policies.