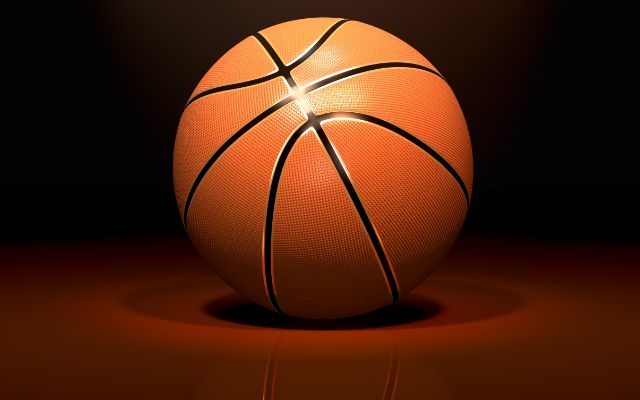 The Lincoln Park High School boys’ basketball team is having its season suspended. Chicago Public Schools made the decision to suspend the remainder of the season on Friday because of misconduct allegations. Action taken by CPS also included removing the school’s interim principal and assistant principal. After head coach Pat Gordon was removed last month, the announcement on Friday indicates coach Donovan Robinson has been re-assigned. Officials are not commenting on the nature of the alleged misconduct. CPS plans to discuss a transition plan for the high school at a meeting tonight.