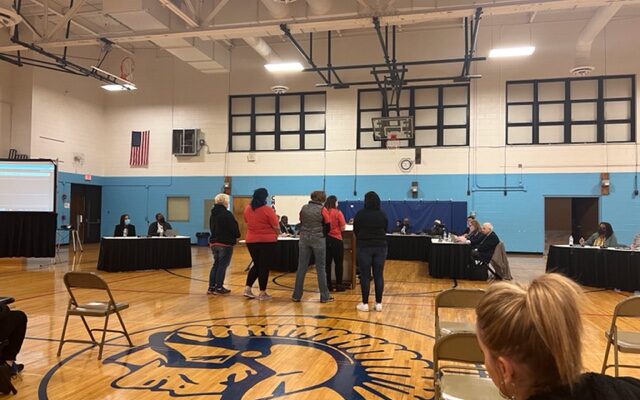 A local superintendent received an extension and a raise during a school board meeting earlier this week. In a 4-2 vote, Dr. Theresa Rouse was given a five-year extension from the District 86 Board. Her contract was set to expire on June 30, 2023, but the new agreement will be extended to June 30, 2027.

The contract states that the superintendent’s salary will be adjusted in the new agreement. The adjustment is connected to the annual salary percentage increase of the district’s teaching staff. The contract also features 25 vacation days and an annual annuity of $30,000. Several community members and Will County Board member Rachael Ventura expressed concern about the new agreement.

The new contract will go into effect on July 1 of this year.