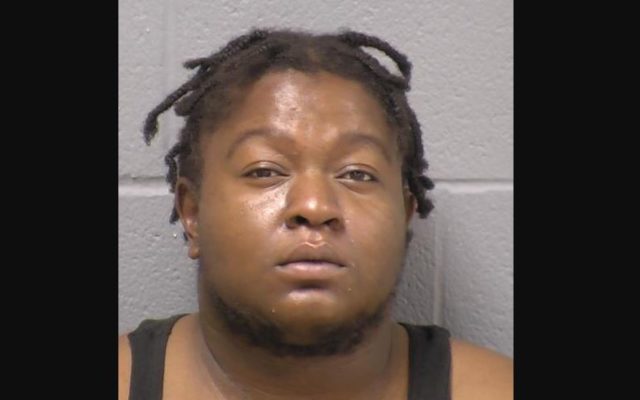 The Shorewood Police Department has arrested a 23-year-old Lockport man who was wanted by the Illinois State Police for questioning in connection to the killing of Joliet man Floyd Faint Jr. Faint Jr. was killed on the I&M Canal Trail near Brandon Road in July of 2019. Deamontae Hunter was arrested on Sunday night at approximately 11:30pm in the back yard of a residence near Black and River roads. Hunter was in a vehicle that was attempting to elude officers after a traffic stop was initiated. After the arrest officers found two loaded pistols in the vehicle as well as a loaded AK-47. Will County Crimestoppers also had a notice out for Hunter through an Illinois Department of Corrections warrant. Crime Stoppers was willing to pay up $5,000 for information leading to his arrest. 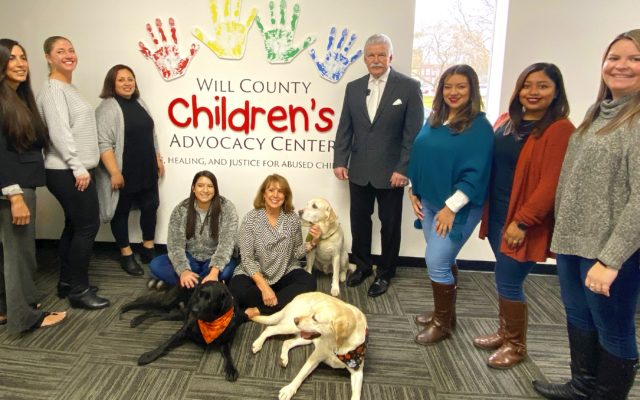