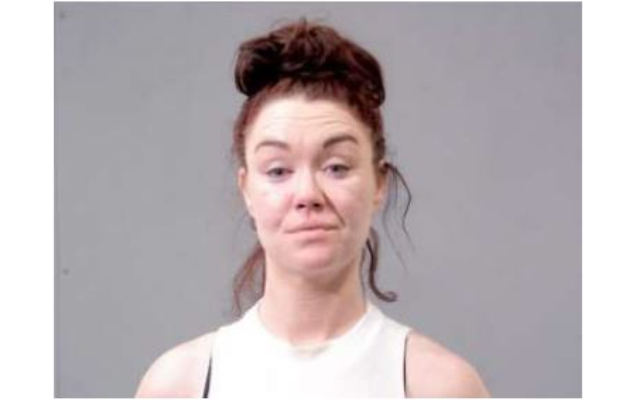 A Lockport mother was arrested, processed, and released on an I-Bond for Endangering the Life or Health of a Child.

On June 28, 2022, at 7:33 p.m., Officers responded to the 1400 block of North Center Street for a welfare check. Upon arrival, Officers learned that a resident had located two young male children, ages 2 and 3, left unattended in a vehicle parked on the street. The vehicle was not running, and all the windows were up. The interior of the vehicle appeared to be in squalid condition and the children were not fully clothed. The children were let out of the vehicle.

While Officers were with the children, Wells exited the Crow’s Nest bar across the street and identified herself as the children’s mother. Further investigation of this incident determined that 36-year-old Kimberly Wells had been inside the bar for at least 30 minutes. Wells was placed into custody without incident. The Department of Child and Family Services was notified. The children were placed
under the care of another family member.