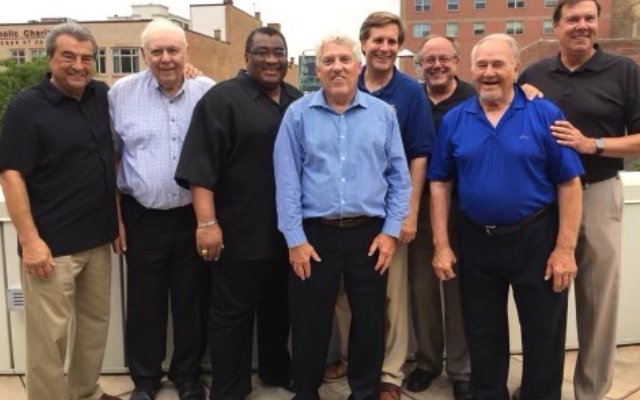 The longest serving Joliet City Councilman has died at the age of 84. Joe Shetina died at his home under hospice care.

Will County Treasurer Tim Brophy, worked with Shetina for 16 years on the Joliet City Council and spoke with WJOL this morning about his passing he said Shetina, “had a great career” and was a “thoughtful statesman and steer our ship for a long time.”

Shatina served as Joliet City Councilman for 36 year and stepped down in 2011. Brophy says he had been struggling with his health for several years. He stopped driving about five years ago. No word on funeral arrangements.