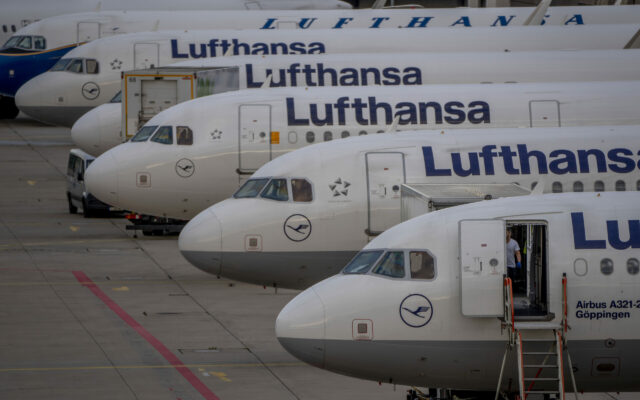 A laptop fire is being blamed for a Lufthansa flight making an unscheduled landing at O’Hare Airport.  Officials say a passenger’s laptop caught fire Monday night on a flight from Los Angeles to Frankfurt, Germany.  The fire was out by the time the plane landed at O’Hare.  No passengers were injured, but two flight attendants were treated for smoke inhalation.