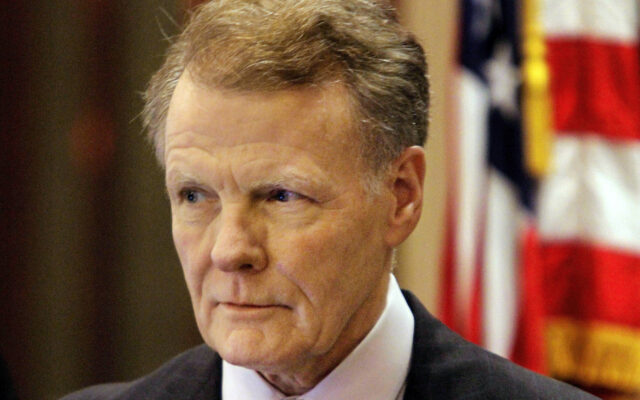 New information is being revealed about the investigation that led to charges against former Illinois House Speaker Michael Madigan. The Sun Times reports newly released court documents show that Madigan was recorded on a wiretapped phone call in 2018 discussing a plan with confidant Michael McClain to arrange secret payments to an ex-political aide who had been implicated in a sexual harassment scandal. Madigan and McClain were charged earlier this year in a racketeering indictment accusing them of seeking jobs, contracts and money for Madigan’s associates from ComEd.