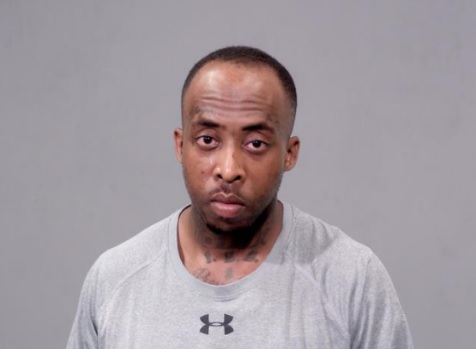 A 30-year-old Plainfield was arrested late last week after allegedly punching a woman in a bar parking lot. On Thursday, August 11th, Joliet Police were called to the Eden Bar and Grill located at 926 Gardner Street. Shortly after arriving, Police learned that a woman was involved in an argument with a male in the parking lot when a second man, Rodney Williams, is said to have walked up to the woman and began punching her until she fell from the ground. Williams fled the parking lot as officers arrived. Police also learned that Williams may have had a handgun.