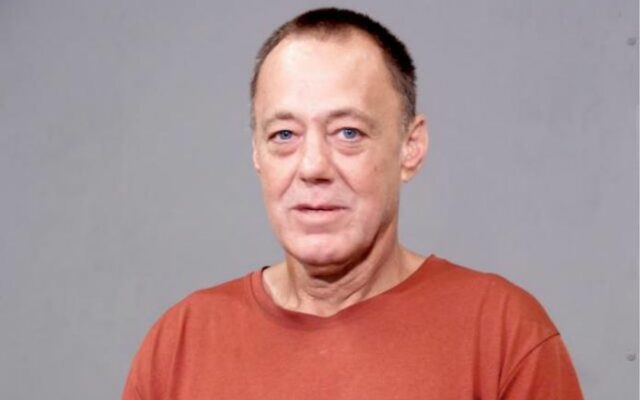 A homeless man has been arrested after allegedly trying to stab an employee at a Joliet grocery store. Joliet Police were called to the Jewel-Osco, 1537 Larkin Avenue, just after 11:45 pm Tuesday for a reported disturbance. Authorities learned shortly after arriving that 57-year-old Eric Coulter entered the store after being banned by management. A store employee recognised Coulter in the store and asked him to leave. Coulter walked out of the store with the employee. While in the parking lot, Coulter grew angry, pulled a knife on the employee, and lunged at them. Coulter ran from the area, and a store employee called 911. The employee Coulter tried to stab was unharmed in the incident. Coulter was located by officers a short time later, and they placed him into custody without incident.

Eric Coulter has been charged with Aggravated Battery and Criminal Trespass to Real Property.