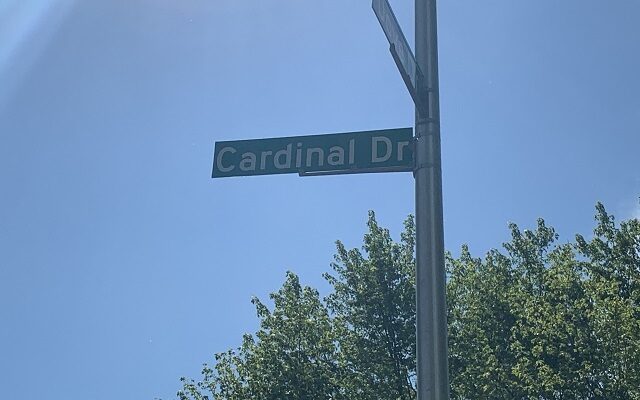 It was on Tuesday morning that Channahon Police were called to the 24000 block of Cardinal Drive for a report of a male individual threatening two others with a knife. When officers arrived they were met in the driveway by an agitated 38-year-old male. The two other occupants fled from the home, toward officers. Both occupants reported the male threatened them with two large butcher knives. The agitated male told officers that they would have to kill him. Officer deployed a taser but the subjected defeated it and attempted to retreat back into the home but officers were able to follow and take the subject into custody. The subject was immediately treated by Channahon Fire Protection District personnel and transported to Amita St. Joseph Medical Center for psychological evaluation. Officers from Shorewood, Minooka, Joliet and Plainfield responded to assist at Channahon Police Department’s request. One officer suffered a minor injury while taking the subject into custody. Two knives were found at the scene.