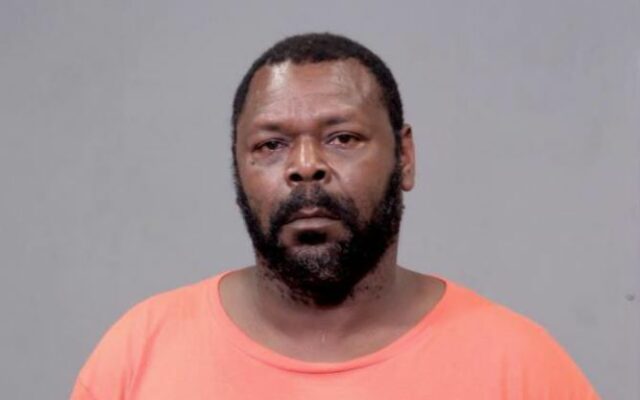 A Monday morning domestic disturbance ended with the arrest of a 46-year-old Joliet man. Joliet Police were called to the Bel Air Motel, 1103 Plainfield Road, at 12:15 am on Monday. Shortly after arriving officers determined that Timothy Thurmond had battered his girlfriend. Police tell WJOL that an argument started while the victim and Thurmond were in a guest room. After he became angry, Thurmond is said to have pushed the victim on the bed and held her down by her hair. He’s then accused of choking the victim causing her difficulty breathing. Thurmond then stood up and blocked the doorway while  threatening the victim with a pocket knife, preventing her from leaving the room.  Thurmond pressed the knife against the victim, causing minor wounds to her body. The victim locked herself in the bathroom and contacted 911. Officers contacted Thurmond in the room and  placed him into custody without incident.