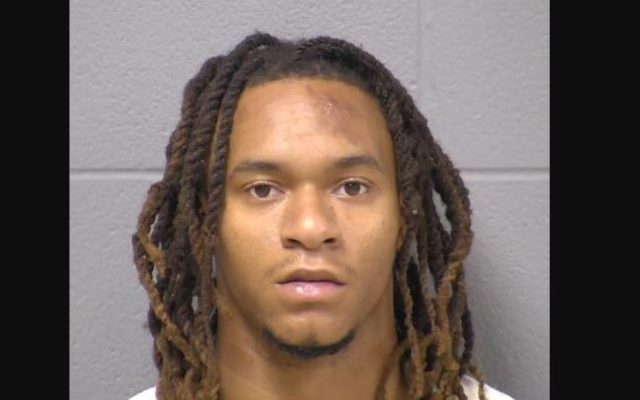 A fight at a Joliet entertainment park on Friday night led to charges for a 21-year-old Joliet man. Joliet Police arrived at Haunted Trails, 1423 Broadway Street, at approximately 7:45pm on Friday evening in reference to a call regarding a large disturbance. Upon arriving Joliet Police witnessed Xzaviar R. Burley fighting with another person on the premises. While officers attempted to break up the fight between the two individuals a squad car door was damaged. While investigating the incident Police learned that Burley was the one who started the melee and also struck a 61-year-old woman who was trying to break up the fight. Burley has been officially charged with criminal damage to government supported property and aggravated battery to a senior citizen. Bond has been set at $20,000. 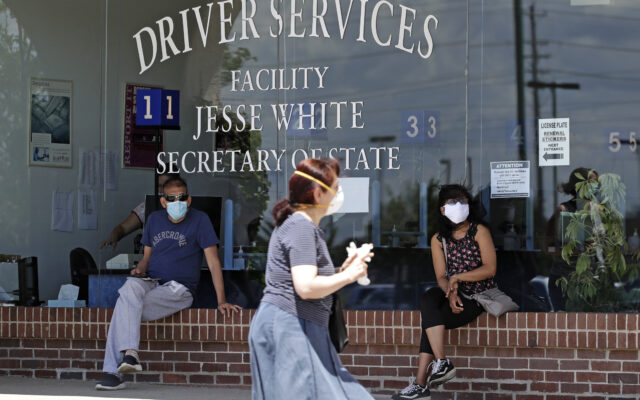