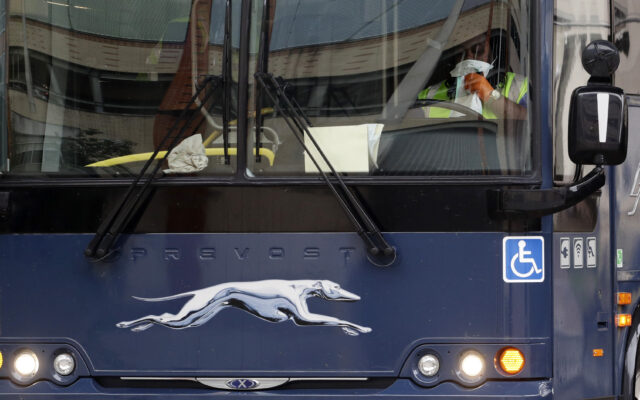 A man charged in the deadly shooting of a Greyhound bus worker outside of a Chicago bus terminal last month is in custody.  Authorities say Rodnee Miller was arrested in Alabama with the help of the FBI.  Miller is charged with first degree murder in the October 24th killing of Duwon Gaddis, who was gunned down while walking to the West Loop terminal in the 600-block of West Harrison Street.  Police say Miller shot Gaddis because he was a rival gang member.