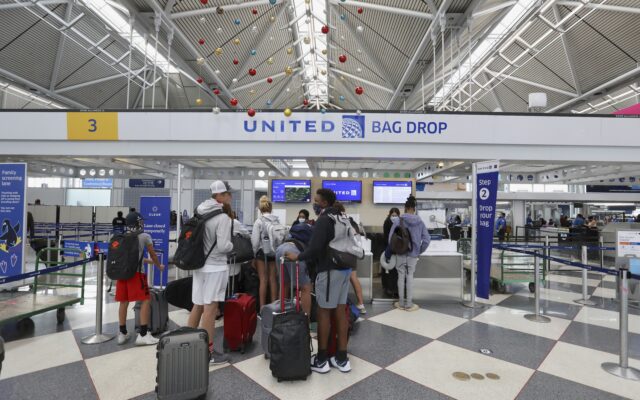 A California man is charged with felony criminal trespass after police say he lived inside O’Hare Airport for three months.  Prosecutors say Aditya Singh hid out at the airport because he was scared to fly due to COVID-19.  The 36-year-old arrived at O’Hare on a flight from Los Angeles on October 19th.  He was living in the airport’s security zone until Saturday, when two United Airlines employees asked to see his ID.  Singh showed them a badge that actually belonged to an operations manager who had reported it missing a week after Singh had arrived.