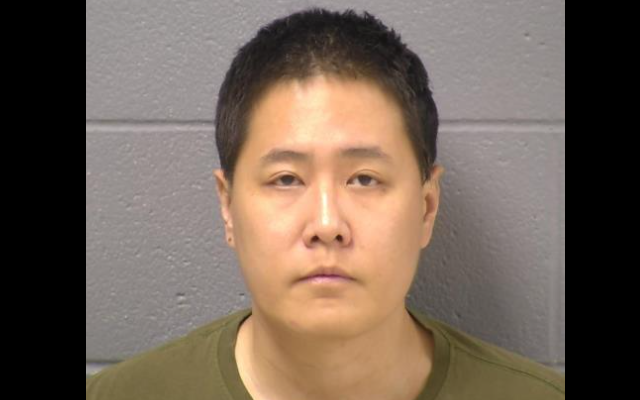 A Wisconsin man is accused of violently attacking his in-laws in suburban Crete earlier this month. Michael Y. Liu is being held without bail on multiple charges, including attempted murder and home invasion. Prosecutors say he stabbed his in-laws, a husband and wife, inside a home in the 26-hundred block of Shady Grove Court on December 1st. Liu turn himself in over the weekend. The female victim has been released from the hospital, while her husband remains hospitalized in stable condition. 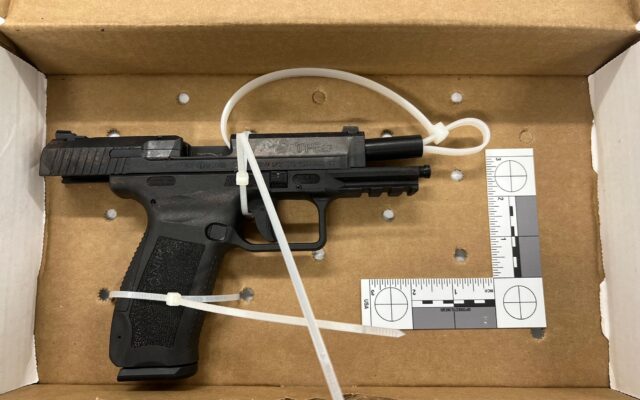 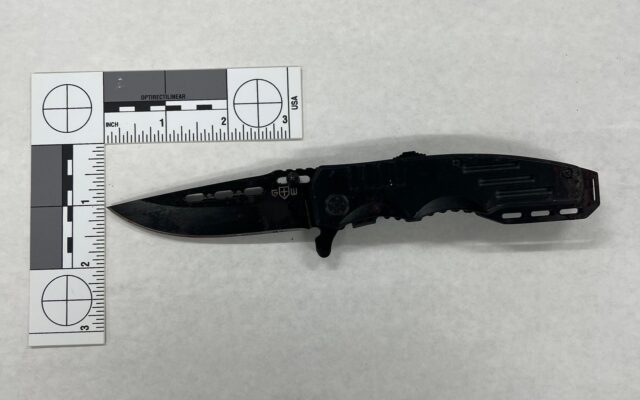 Facebook post by the Will County Sheriff’s Office:
Sheriff Mike Kelley is pleased to announce the arrest of Michael Y. Liu, age 36, of Oak Creek, Wisconsin. A “No Bond” arrest warrant was issued on Liu, in connection to the brutal incident that occurred in Unincorporated Crete on 12/01/2022.
On 12/01/2022, at approximately 6:41 PM, deputies with the Will County Sheriff’s Office were sent to 2600 block of Shady Grove Court in Unincorporated Crete for a report of a shooting.
Deputies located three individuals in need of immediate medical attention due to various injuries. It appeared to responding deputies, that all three individuals were cut and stabbed with a knife and possibly shot.
Inside of the home, deputies located the residents, a 66-year-old female and her husband, a 68-year-old male bleeding profusely with multiple injuries. Also located inside of the residence was Michael Liu, who was also bleeding heavily. Liu is the current son-in-law of the couple that resides at that residence. Upon deputies locating the injured, they immediately began performing life saving measures. All individuals were transported in critical condition to a local area hospital and later to a Chicago area hospital for additional treatment.
Detectives and Crime Scene Investigators (CSI) were summoned to the scene to begin to conduct the investigation. At the early onset, all parties were in critical condition, it appeared that all three individuals may die as a result of their injuries. Sheriff Kelley had this to say, “If it were not for the quick action taken by the deputies on scene, three lives may have been lost that day. Deputies Harris and Swanson, who are in their first year in law enforcement, did an outstanding job at controlling the scene and providing the injured individuals lifesaving aid.”
Michael Liu was scheduled to turn himself into custody at the Waukesha County Huber Detention Facility on 12/04/2022 for a Domestic Battery conviction from July of 2022 and a violation of an order of protection complaint. Instead, Michael Liu traveled from Oak Creek Wisconsin in an attempt to enact revenge on his soon to be ex-wife’s parents. Liu’s vehicle was parked down the street from the couple’s residence. It is alleged in the criminal complaint warrant that Liu fired several shots in the direction of the couple as they sat in their living room. Liu missed all of the shots that he fired, and broke into the residence by smashing a sliding glass door. Liu began firing his weapon inside of the residence several times when his gun malfunctioned.
The 66-year old female victim was stabbed by Liu several times once Liu made entry. The 68-year old male victim came to his wife’s defense and was stabbed numerous times in the encounter. The male victim was able to wrestle Liu down to the ground and eventually took his knife away. The male victim defended himself and his wife by stabbing Liu an estimated seventeen times.
Detectives were able to speak to Michael over the weekend, and he made several incriminating statements. Michael Liu was released from hospital care earlier today, and was transported to the Will County Adult Detention Facility (WCADF) and is awaiting his initial court appearance. As of today, the 66-year-old female has been released from hospital care and the 68-year-old is in stable condition recovering from his injuries in a Chicago area hospital.
Detectives with the Will County Sheriff’s Office were advised that a bench warrant was issued on 12/05/2022 by a Waukesha County judge for failing to appear to court for Liu’s previous conviction. On 12/06/2022, Detectives secured the no bond warrant from the Honorable Judge Victoria Breslan for the offenses of Attempted Murder (two counts), Home Invasion (five counts), Aggravated Discharge of a Firearm, Residential Burglary, Aggravated Domestic Battery (two counts), Aggravated Battery (four counts), and Criminal Trespass to a Residence.
Sheriff Mike Kelley had this to say about the investigation. “My heart goes out to the victims in this senseless heinous attack. It was clear what the offender’s intentions were, the minute he left the state of Wisconsin. I want to thank the Will County Sheriff’s Office personnel that responded to the scene, the deputies that assisted in guarding Mr. Liu inside the hospital, and the detectives and CSI personnel that put all the pieces together in order to make this quick arrest. It was fine work done by everyone.”