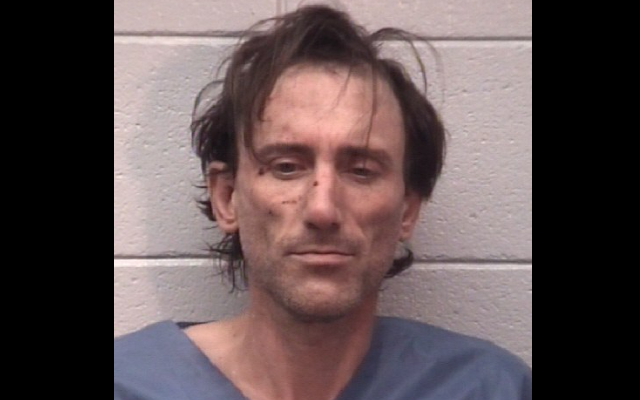 A Chicago man accused of leading authorities on an 80-mile pursuit after he stole a Chicago Fire Department ambulance is facing criminal charges. Forty-six year old Benjamin Herrington has been charged with fleeing to elude a peace officer, resisting or obstructing a peace officer, and possession of a stolen motor vehicle. Police say the defendant took the ambulance Monday afternoon while it was parked on West Cermak Road. Authorities pursued Herrington down the Stevenson Expressway until a tire blew out on the ambulance near Dwight along I-55. Herrington was arrested after a short foot chase. Family members say Herrington was a non-practicing attorney who has been suffering from mental illness and drug addiction. Harrington was transported to a local hospital for treatment of non-life-threatening injuries and was released to police custody and transported to the Grundy County Jail awaiting transfer to Cook County.  CPD is the lead investigating agency for this incident. 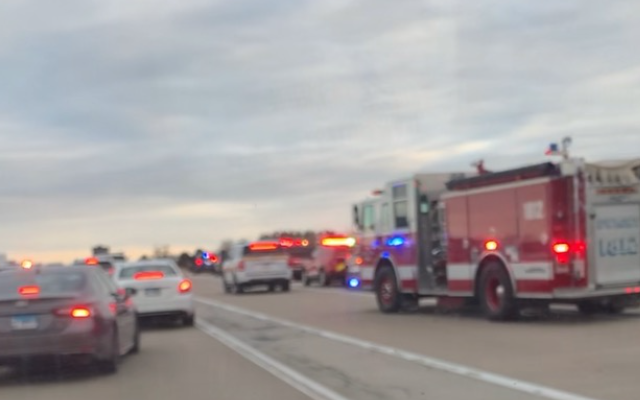