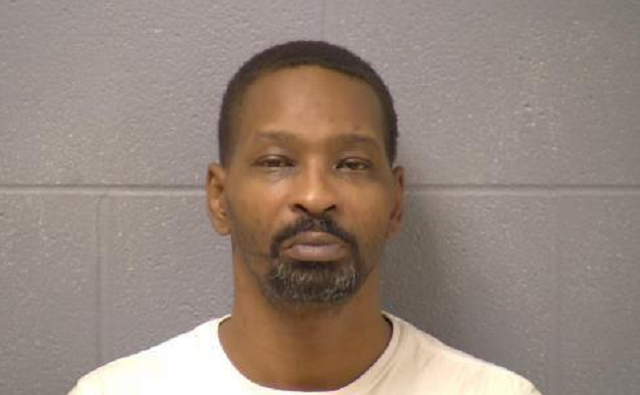 A Ford Heights man was found not guilty of Attempted Murder on Thursday but still remains in jail after being found in contempt of court after shouting an expletive as he was leaving the courtroom. 44-year-old Marvin Keys was acquitted of not only Attempted Murder but of Aggravated Battery and Felon in Possession of a Firearm. The jury began deliberations at 12:48 pm and returned with the not guilty verdicts less than two hours later. The charges stem from an incident in December of 2020 where Keys was accused of shooting the victim.

Even though Keys was found not guilty, he remains in jail as of Friday. While exiting the courtroom following his acquittal, Keys shouted, “bye b******.” The Honorable Daniel Rippy, the judge who oversaw the trial, immediately found the defendant in direct criminal contempt. Keys was taken back into custody and will see his contempt charge heard in court on July 19th.