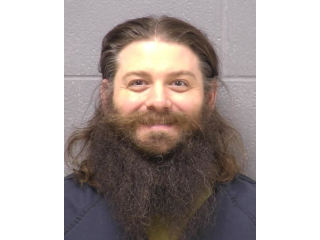 On February 5, 2021, the victim was in her home in Joliet when Gillaspie approached the back door of her home while carrying an ax. He used the ax to break down the back door in an attempt to enter the residence. The victim was able to escape and call 911 for help.

Will County State’s Attorney Jim Glasgow statement after the sentence

“Everyone deserves to feel safe in their own home.” Glasgow said. “She can never be compensated for the sheer terror that Gillaspie put her through. To her credit, her own resourcefulness prevented this from being more tragic.”