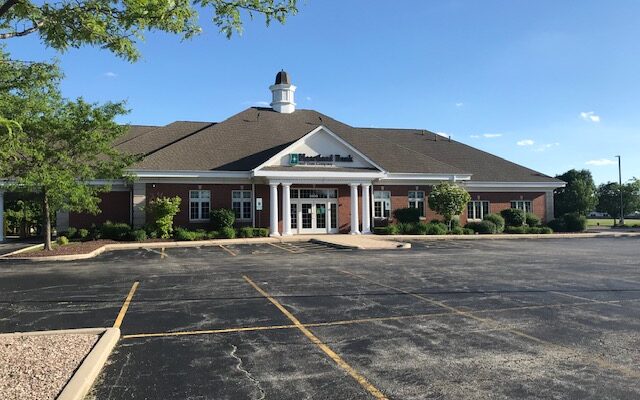 A bank robbery in Joliet on Thursday morning is now under investigation. At 10:45 am, officers were called to the Heartland Bank and Trust on Caton Farm Road for a report of an armed robbery. The investigation shows that a male suspect entered the bank and announced a robbery to the bank tellers while implying that he was armed with a knife. The suspect fled the scene with an unspecified amount of money.

The suspect is described as a tall and slender Caucasian male wearing a dark hooded sweatshirt with a red logo, dark pants, and dark shoes. The suspect wore a medical facemask, sunglasses, and gloves. This incident is under
investigation by the Federal Bureau of Investigation.