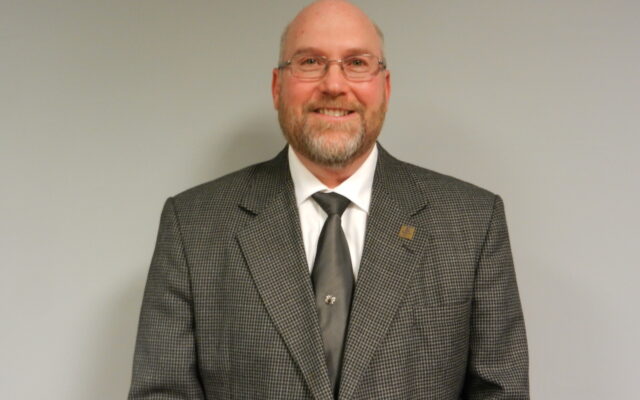 Manhattan Village Mayor James Doyle officially announced his intention to retire last evening at the village board meeting completing an estimated 43 years in public service. Doyle made his intentions known to his staff and village board stating he would retire following the completion of his term of office next April.

“This was not an easy decision for me by any means because I have been involved in our village in one way or another dating back to the late 1970’s,” explained Doyle. “It is difficult for me to sum up how much serving in the various positions that I have, has meant to me and my family.”

In 1993, Doyle was first elected Village Mayor a post he held on and off for nearly 28 years. He comes from a long history of family members who have either served in public office or have been involved in the village dating back to the early 1900s.

“According to my math, that puts me somewhere around 43 years in public service. Who would have imagined it would last that long,” stated Doyle. “Through the years there have been ups and downs, but we accomplished a great deal, and we all have much to be proud of.”

Manhattan is the third safest city in the entire State of Illinois and ranks 94 out of 100 in the United States. Doyle credits that to the desire of residents to maintain Manhattan as a family friendly
community. “We are a small community and as mayor, my job was to continue as the caretaker to ensure we stayed that way.”

During his tenure, Doyle had many accomplishments including:

‐Passing the referendum to become Home Rule in 1996;
‐Expanding and rehabbing the village’s sewer plant in 2004;
‐Replacing nearly all watermains in village;
‐Overseeing the expansion of residential growth in the past 20 years; and
‐Ensuring Manhattan finances were spent prudently; namely, a reserve for 5‐6 months to keep
Manhattan operating and in great financial shape.

Doyle went on to thank his past and current village boards along with his staff for their dedication,confidence in him and commitment to his vision and goals. “None of this would have been possible if not for the hard work of everyone involved.” Doyle also thanked his wife Peggy and his entire extended family for their support and patience over the years.

“It’s been an honor and a privilege to serve the residents of Manhattan for this long and I want to thank everyone of them for electing me to lead this community. Manhattan is a special place and will always remain my home…it’s been an amazing journey,” added Doyle. 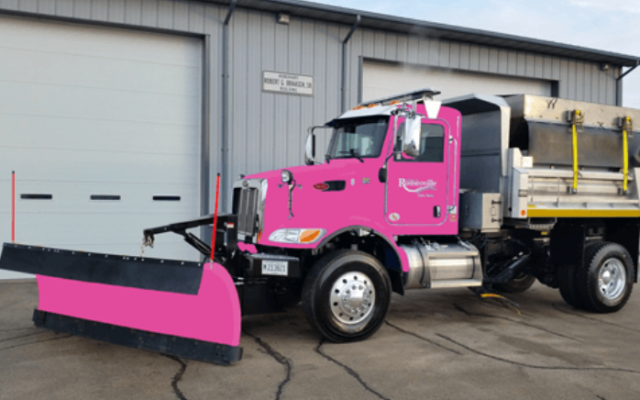