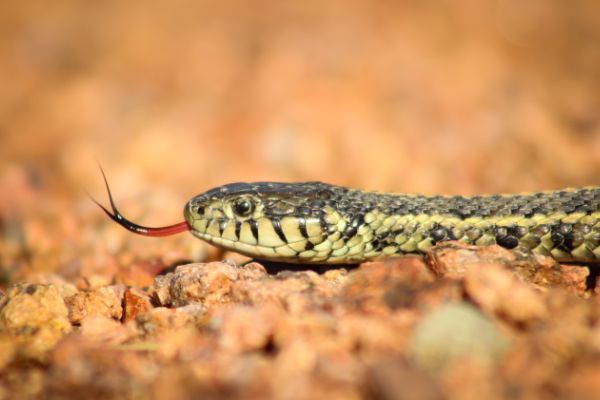 After more than 2,500 online votes were tallied in the Forest Preserve District of Will County’s 2019 Preserve the Moment photo contest, Manhattan resident Jacob Dalen’s sunbathing snake photo snared the top prize of a $500 gift card. All of the photos submitted during the contest can be viewed at Flickr.com/WillCoForests.

After more than 2,500 online votes were tallied, Dalen’s shot, taken at Sauk Trail Reservoir in Frankfort, was the big winner, netting the University of Illinois at Urbana-Champaign student a $500 gift card. Dalen said he was out taking photos when he almost stepped on the garter snake as it warmed itself on the preserve’s gravel trail.

“I am very excited to have won the photo contest this year! I was astounded at the amount of support I had in the contest, for there were many amazing shots featured this year,” Dalen said via email. “Overall, just participating in the contest has been a great experience for me.” Dalen said he will use his winnings to update his photography gear “ … so that I can continue to photograph the nature around me.”

Finishing in second place was Minooka resident Eileen Capodice’s photo of a great blue heron with a northern water snake clutched in its beak that was taken at Rock Run Rookery Preserve in Joliet. Landing in third was a photo of a red-tailed hawk poised to pounce on prey that was taken by taken by Robert Schwaan of Lemont at Veterans Woods in Romeoville. Second and third place winners won $250 and $150 gift cards respectively. Contest prizes were made possible through the generous support of The Nature Foundation of Will County, willcountynature.org.

More than 800 photo submissions were whittled down to nine monthly finalists during the contest time period of April-December. In January 2020, the three overall winners were chosen via public voting on the Forest Preserve’s Facebook page, Facebook.com/WillCoForests.

The six remaining finalist photos were: a sunset photo, Michelle Wendling of Joliet; a snail on the trail, Mark Hanna of Romeoville; a deer in the woods, Frank Rink of Shorewood; a great blue heron landing on water, Mark Rupsis of Joliet; a red milkweed beetle, Greg Johnson of Bolingbrook; and a spring landscape, Kevin Kuchler of Joliet. All the contest entries can be viewed on the District’s Flickr page, Flickr.com/WillCoForests.

“We really appreciate all who participated in the 2019 photo competition,” said Cindy Cain, the Forest Preserve District’s public information officer. “The contest highlights the beauty of the preserves and the flora and fauna they protect, while also giving amateur photographers a reason to get outside to reconnect with nature – and their cameras! We are looking forward to this year’s contest to see what new scenes can be captured by our shutterbug friends.”

Details on the 2020 Preserve the Moment photo contest will be announced later this year at ReconnectWithNature.org. 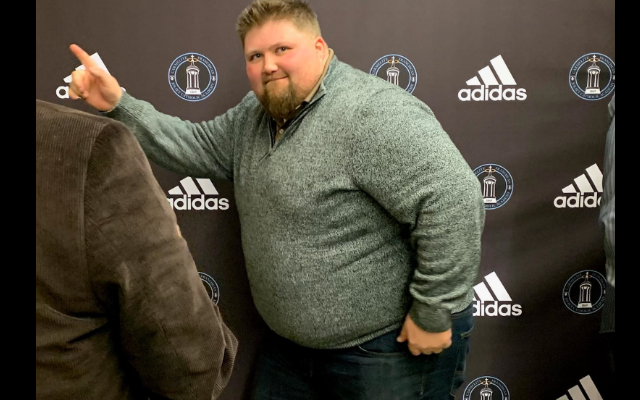 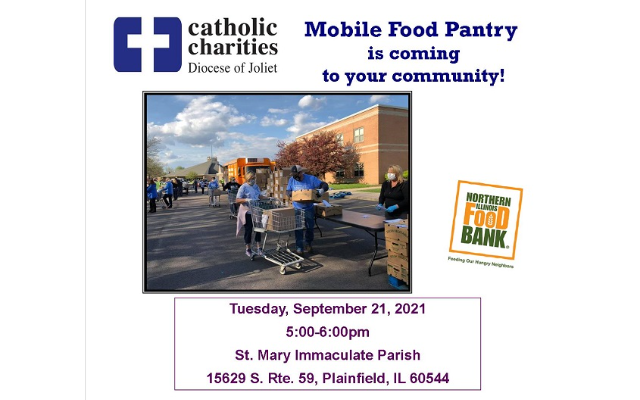 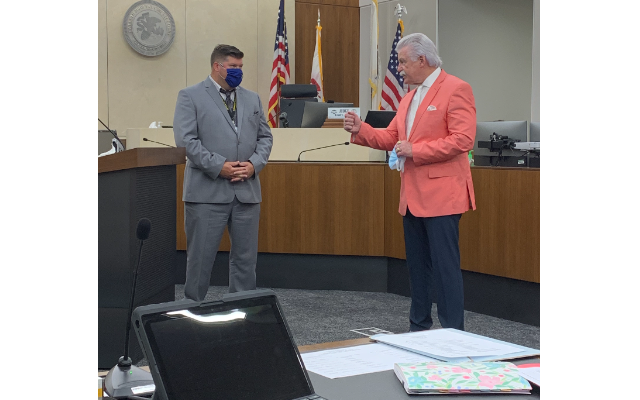 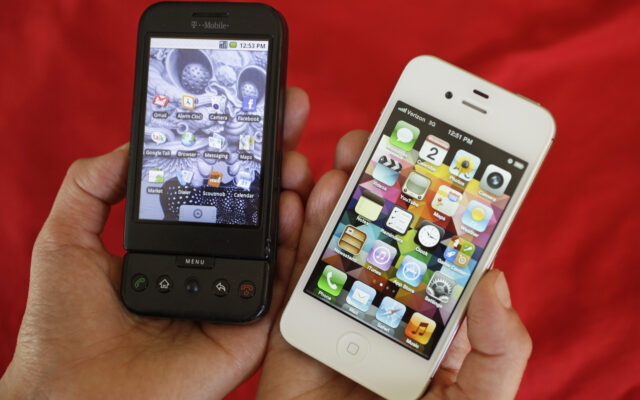