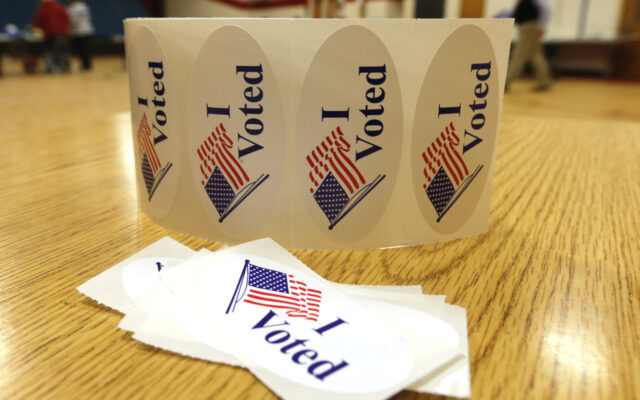 Manhattan School District 114 referendum has passed. Voters marked yes to allow the district to use bond money or a loan of up to $85 million to build a fourth school. The referendum easily got through with 66% voting yes.

The district is using 5 modular buildings for students and by next year it will grow to 11 modulars. In the last 10 years, students population has grown from 1200 to 1900 students and expected to increase over the next 10 years due to housing developments. There are 3 schools and the district would like to build a fourth school. Rusty Ragon Superintendent says your taxes will not go up.

And Oswego Fire Protection referendum resoundingly was rejected by voters, 80% to 19%.

For the rest of the referendum results click here.