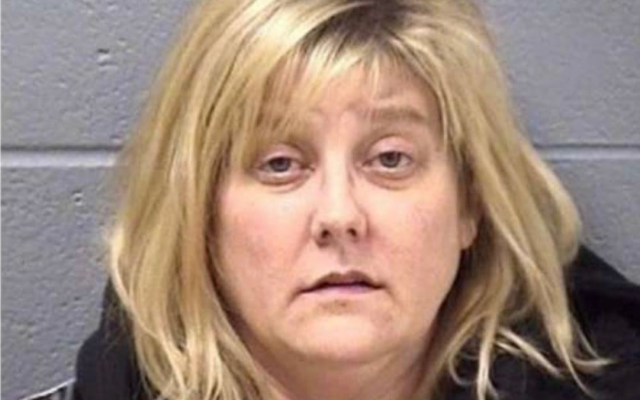 A 53-year-old Manhattan woman has been sentenced to more than five years in federal prison for engaging in sexual conduct with an underage boy and directing him to send her sexually explicit images of himself. Dayna Chidester engaged in sexual conduct with a 14-year-old boy on numerous occasions in November and December 2018.  Chidester knew at the time that the boy was 14 years old.  Chidester also directed the boy to take photos of himself while he was engaged in sexually explicit conduct, and to send the photos to Chidester’s cell phone. She pleaded guilty earlier this year to a charge of receiving child pornography and was sentenced to five years and four months in federal prison.

If you believe you are a victim of sexual exploitation, you are encouraged to contact the National Center for Missing and Exploited Children by logging on to www.missingkids.com or by calling 1-800-843-5678.