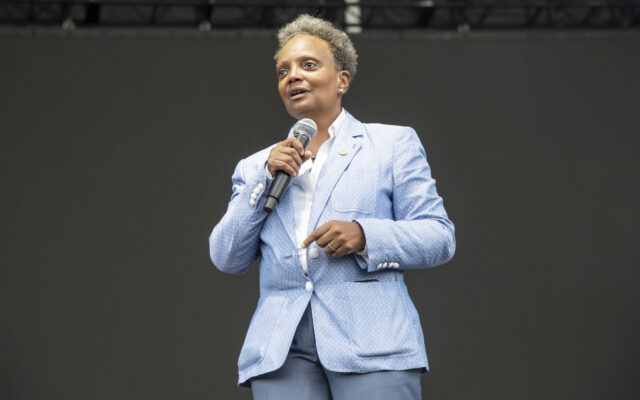 Illinois Congressman Jesus Chuy Garcia is reacting to a political TV ad from Mayor Lightfoot that questions his relationships.   The 30-second commercial links the Democratic candidate for mayor to a pair of indicted political powerhouses, former cryptocurrency billionaire Samuel Bankman-Fried and former Illinois House Speaker Mike Madigan.  The Garcia campaign calls the ad an act of desperation from Mayor Lightfoot, who is creating a diversion from questions about her own connections.