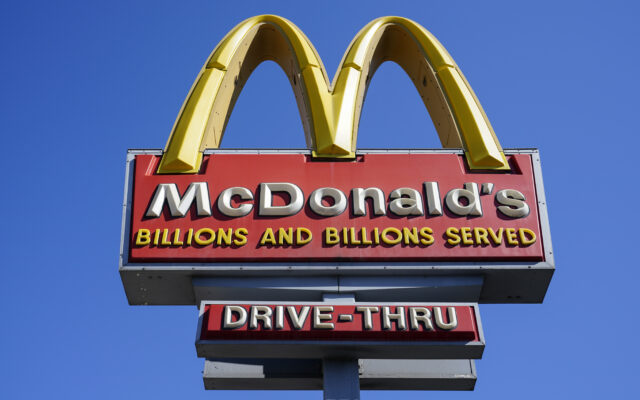 McDonald’s CEO Chris Kempczinski is under fire over a text exchange with Mayor Lori Lightfoot about two Chicago children killed in shootings earlier this year. Community groups have expressed anger over texts in which Kempczinski said the parents of seven-year-old Jaslyn Adams and 13-year-old Adam Toledo “failed those kids.” Adams was killed in a drive-thru lane at a McDonald’s on the West Side and Toledo was shot and killed by a Chicago police officer. The messages were sent by the fast food CEO after meeting with the mayor in April.