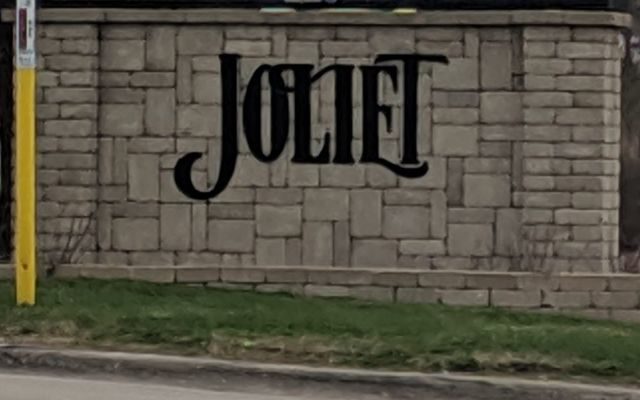 McDonough Street, between Airport Drive and Houbolt Road, will be closed beginning on Monday, April 6th, 2020.

The Illinois Department of Transportation announced today that the installation of aerial cables on four bridges over the Des Plaines River in Joliet will require short-term full bridge closures, starting at 7 a.m., weather permitting, Monday, April 20.

The work is part of an ongoing project to upgrade the movable bridges to be controlled from a central control office, creating a more efficient system of lifting and lowering the bridges and increasing safety for pedestrians, motorists and marine traffic.

The bridges will be closed to vehicular and pedestrian traffic on the following dates and times:

Work will also resume on the installation of fiber optic cable, which began in 2019. The entire project is expected to be finished in late 2020.

Click here to find details on other construction projects in IDOT’s District 1. Updates on the impacts to traffic are available at www.travelmidwest.com.