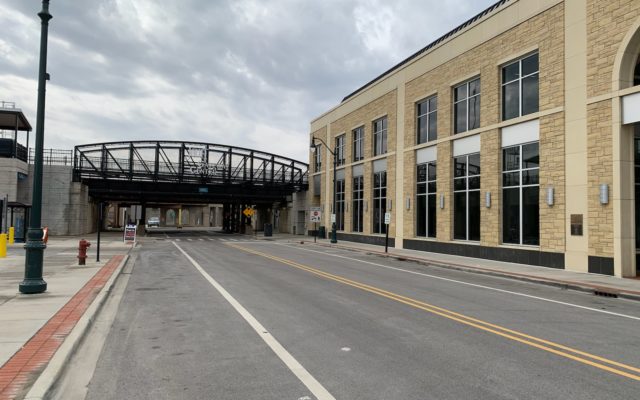 Service on two Metra train lines have resumed following a pedestrian being hit by two freight trains. It was about 3:30 a.m. that a freight train was passing through the Joliet station at 90 E. Jefferson St. and struck a male. Metra spokesperson Michael Gillis tells WJOL that it appears another freight train came through and hit the person again. The second train was stopped at a place that was blocking both the Rock Island and Heritage Corridor Metra trains. There was limited service from New Lenox on the Rock Island train line but the Heritage Corridor was not operational until about 8:30am.

The circumstances of the fatality is under investigation by Metra police.

All tracks were fully operational as of 10:45 a.m.