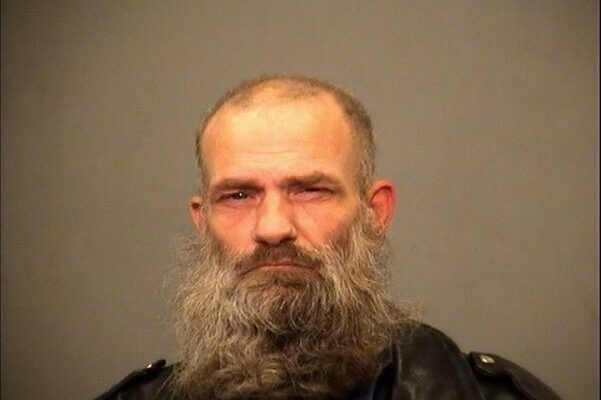 A 50-year-old Michigan man was arrested in Joliet on Sunday night after allegedly pulling a knife on a store employee. Craig Albright has been charged with Retail Theft and Aggravated Assault. Joliet Police were called to the Walmart on Jefferson Street just after 8:50pm on Sunday after receiving a call regarding a retail theft. Upon arriving officers were informed that Albright was attempting to walk out of the store with a television without paying. He was met at the door by a Wal-Mart loss prevention employee at which time Albright is said to have produced a pocketknife and threatened to stab the employee. Albright left the television and fled from the employee. Officers found Albright in the parking lot of the store and placed him into custody without incident.