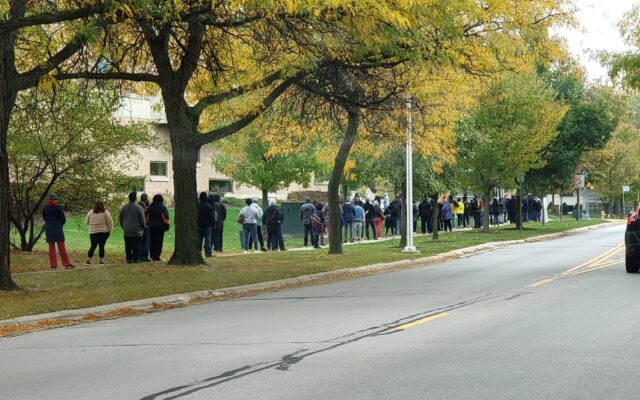 The state Board of Elections says the official voter turnout for the November midterm elections is 51-percent. It’s the fourth-lowest turnout in four decades. The highest was 65-percent in 1982. Election officials also say there was a slight drop in people voting early in person, but the number of vote-by-mail voters doubled from 2018.