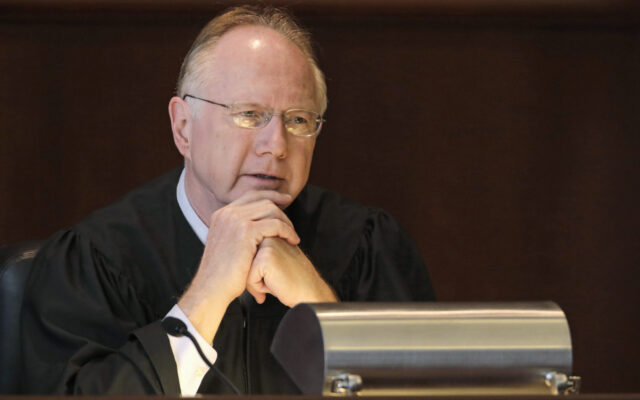 FILE - In this Sept. 10, 2013 file photo, Illinois Supreme Court Chief Justice Thomas L. Kilbride listens to oral arguments at the Michael A. Bilandic Building in Chicago. A published report Thursday, Jan. 2, 2014, says that Illinois Supreme Court justices, who will decide Illinois' pension issue, received nearly $3 million during the past 13 years from groups that support both sides of the issue. The report says that most of the money was collected by Kilbride, in a 2010 campaign to retain his seat that was the nation's most expensive of that type in a quarter-century. (AP Photo/M. Spencer Green, File)

Over 11-million dollars was spent from both sides to either oust or bolster Illinois Supreme Court Justice Thomas Kilbride’s campaign.  Illinois Supreme Court Justice Thomas Kilbride has conceded defeat to the Chicago Tribune. In a statement, he says, “Though votes continue to be counted, I am disappointed in the apparent outcome. I want to thank the voters of the Third Judicial District for twice placing their faith in me to uphold the sacred principles that guide our judicial system.”

Kilbride needed at least 60% of the vote to retain his seat but unofficial results show Kilbride had only 56% support. Voters in 21 counties including Will County in the 3rd Judicial District had his fate in their hands.

The state’s high court held a 4-3 majority for Democrats but without Kilbride it will be an even 3-3 split until a replacement is named. But if the remaining justices can’t agree on a replacement then the court will remain divided down the middle until the next election in 2022. If Kilbride prevailed he would have served a third 10-year term.

According to the Chicago Tribune, the biggest contributors to oust Kilbride came from Ken Griffin, a hedge fund entrepreneur who gave $4.5 million and conservative donor, businessman Richard Uihlein, who gave $1 million, he is the founder of Uline. 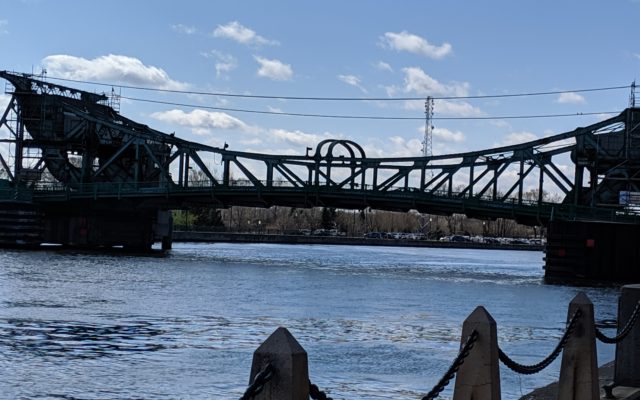 Ruby Street Bridge Out of Service