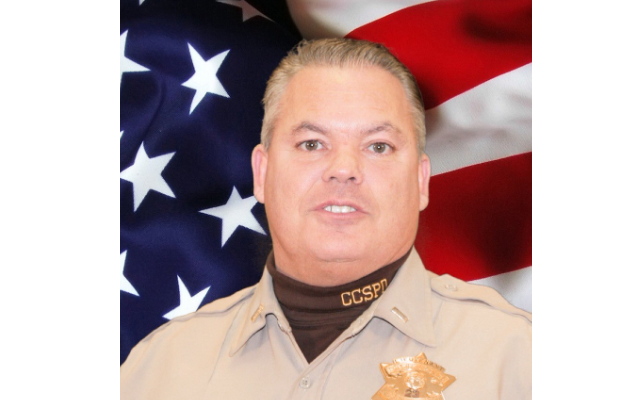 The City of Joliet is pleased to announce two hirings to fill critical roles within the city’s leadership and operational structure. William Evans will become Joliet’s next chief of police and Sean Connolly will begin serving as the city’s inspector general. Both will begin their new roles in the coming weeks.

“I am tremendously honored to be selected as Joliet’s chief of police,” said Evans. “I look forward to creating new relationships and being part of this community. I am hoping I can influence our rank-and-file members to be the very best version of themselves.”

Evans served the Cook County Sheriff’s Police for nearly 25 years, most recently as a lieutenant and area watch commander, supervising sergeants and patrol officers in the southern portion of Cook County. He has extensive experience leading SWAT assignments, and even created and implemented training programs for other multi-regional SWAT teams. His most recent experience has been with the United States Department of Defense at the National Security Agency along with corporate security management and training. Evans was a successful professional boxer in the 1990s and became the head coach of the Cook County Sheriff’s boxing program.

Connolly added, “I would like to thank Mayor O’Dekirk and City Manager Capparelli for the trust and confidence they have put in me as inspector general. Service to country and community is very important to me and I look forward to serving the people of the great City of Joliet in an independent, honest, and diligent manner.”

Connolly is a private practice lawyer, having served as deputy general counsel for the State of Illinois’ Central Management Services, and earlier as a criminal prosecutor for the Cook County State’s Attorney’s Office. He also currently serves in the U.S. Army Reserve where he is the Commander of the 117th Legal Operations Detachment, headquartered in Phoenix, Arizona, which follows his earlier service in the U.S. Army and the Illinois National Guard. Connolly was raised in Oak Lawn, graduated from Marist High School, John Carroll University, NIU College of Law, and received a master’s degree in Strategic Studies from the U.S. Army War College.

“We’re grateful that these two men will bring their enormous talents to the City of Joliet,” said Mayor Bob O’Dekirk. “Chief Evans will guide our police department, leading our men and women towards respectful, responsible service to the community, and I know Inspector General Connolly will be independent, always maintaining his high level of personal integrity. We welcome them both.”