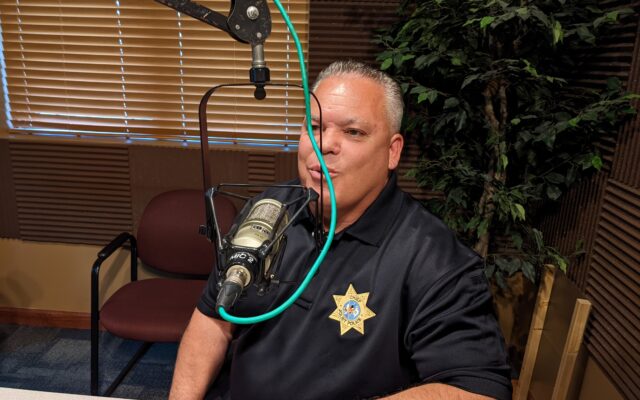 Joliet Police Chief Bill Evans is uniquely qualified to help schools beef up their security following the horrific mass shooting at a Texas school this week. Evans has been a policeman for over 28 years and used to be the Safe Schools coordinator with the Cook County Sheriff’s Police. He also worked for a consulting firm that provided education and training to schools and school districts to keep their students and staff safe. Evans says due to an incident 10 days ago at Meadow View Elementary school in which someone fired shots in the area that hit the building, extra patrols were added and now they’re expanding that to include all schools in Joliet.

Midnight patrols will now stick around until morning to make sure buildings are secure and greet staff and to act as an extra resource.

They are gong to every school in the Joliet district and putting police officers there.

In the last 20 years, changes have occurred to make schools safe from those who wish to bring harm to the classroom.