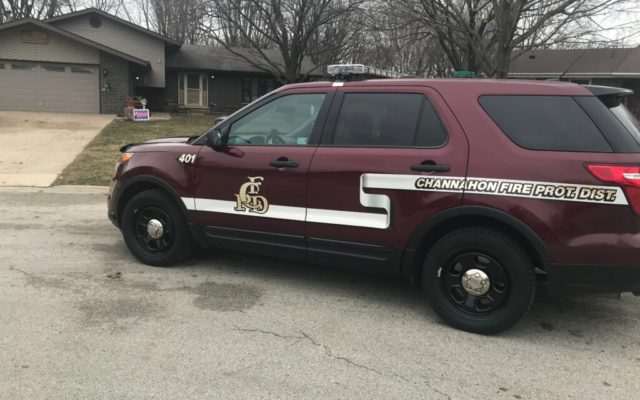 On February 25, 2020 at approximately 12:23 AM, the Channahon Fire Protection District was dispatched for a residential structure fire at 25754 W Hickory Court, Minooka IL, Channahon Fire Protection Area.
Upon arrival, initial fire companies reported smoke visible from the front of the split level home. All occupants were accounted for upon arrival of emergency responders. One occupant was transported to St. Joseph’s in Joliet for non-life threatening injuries. Another occupant was evaluated for non-life threatening injuries and released at the scene. No injuries were sustained by firefighters during operations. Additional resources were summoned to the
scene for assistance. Fire was located and contained to an upper level bedroom. Fire was controlled by 12:51 AM.